The construction of the hydro scheme is on schedule and is now in its final stages.  It is expected the hydro plant will be operational as planned in August this year.

The turbine house was completed in early April to coincide with the delivery of the turbine. However, due to administrative issues during import, there was a delay in it’s arrival.  Thankfully this delay was minimal, and it arrived safely on 12th May and has now been installed. 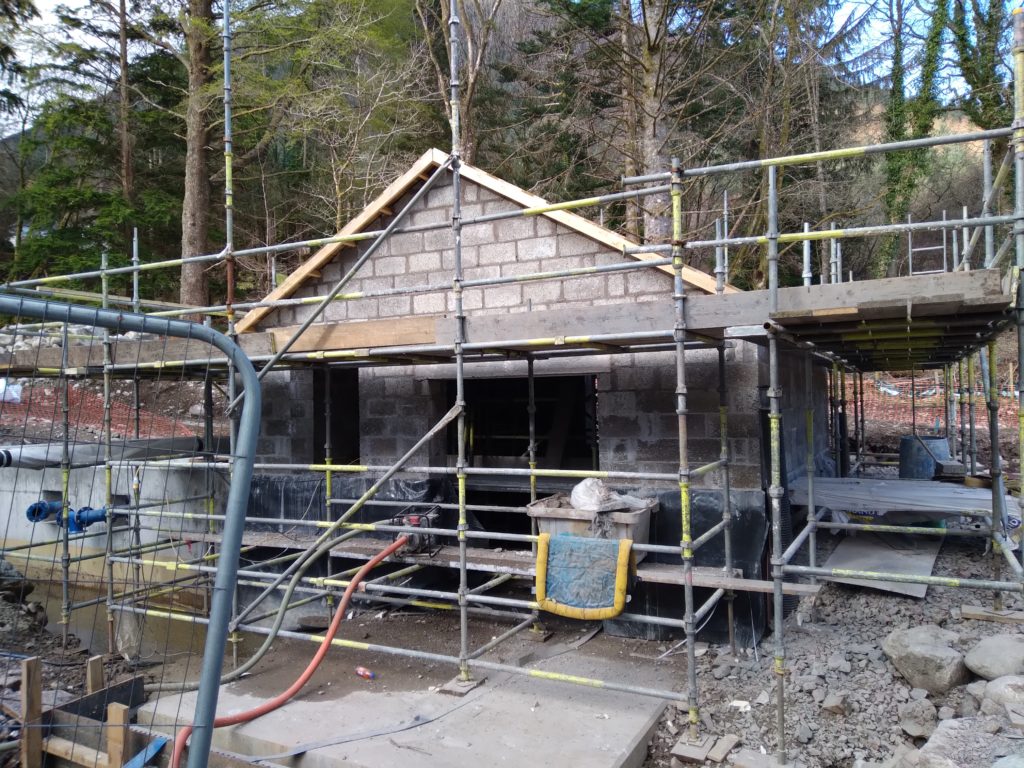 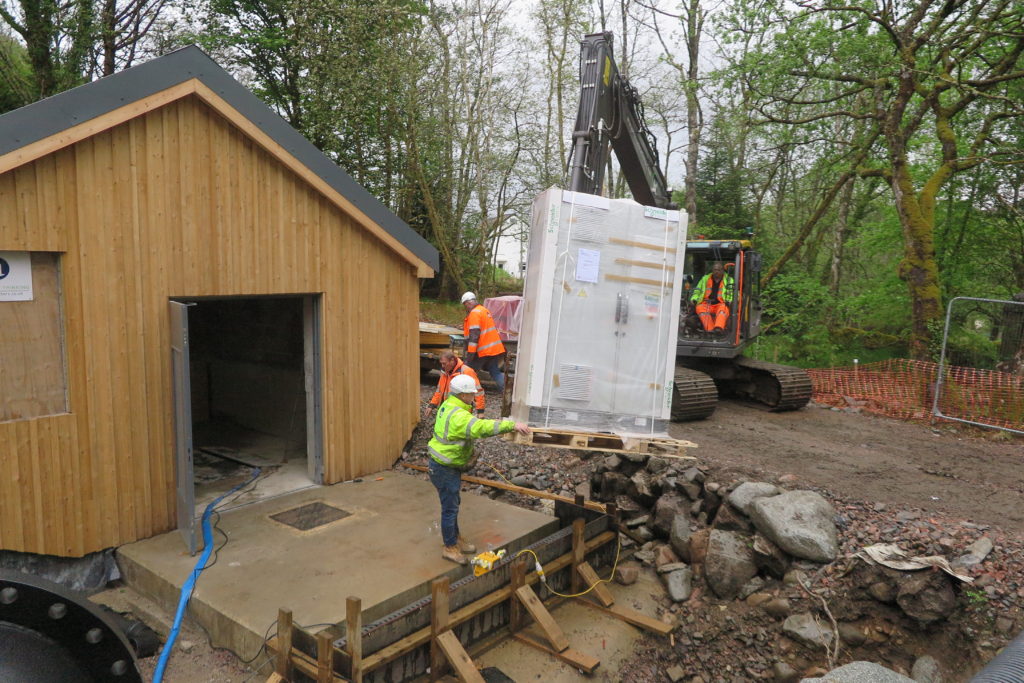 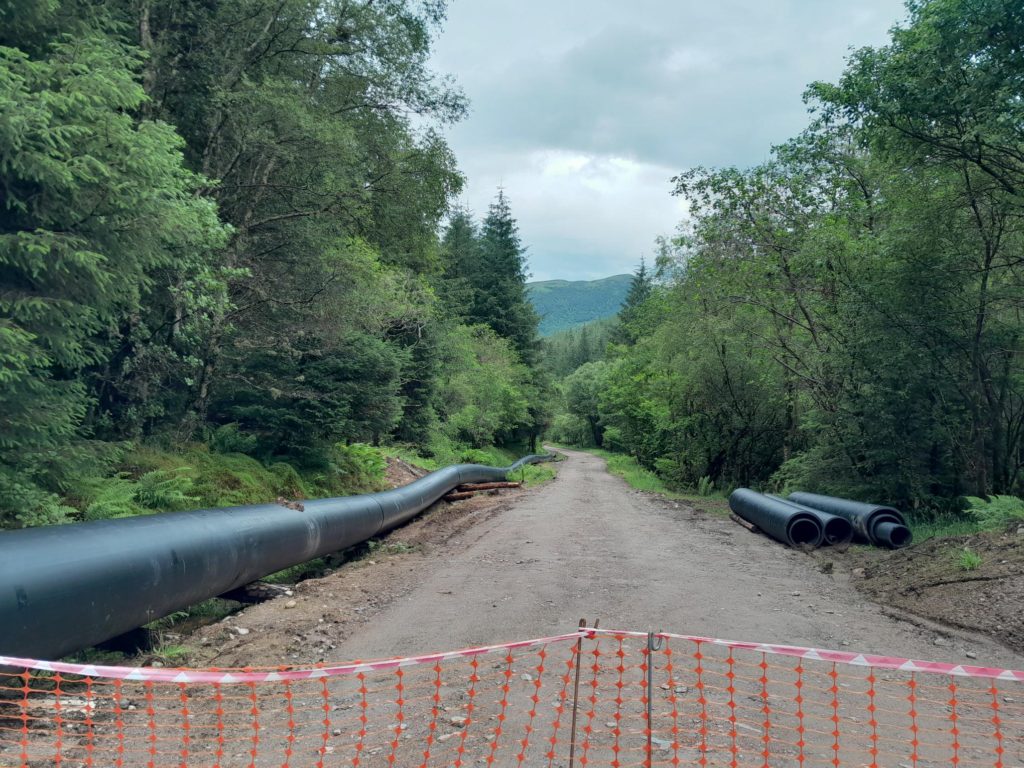 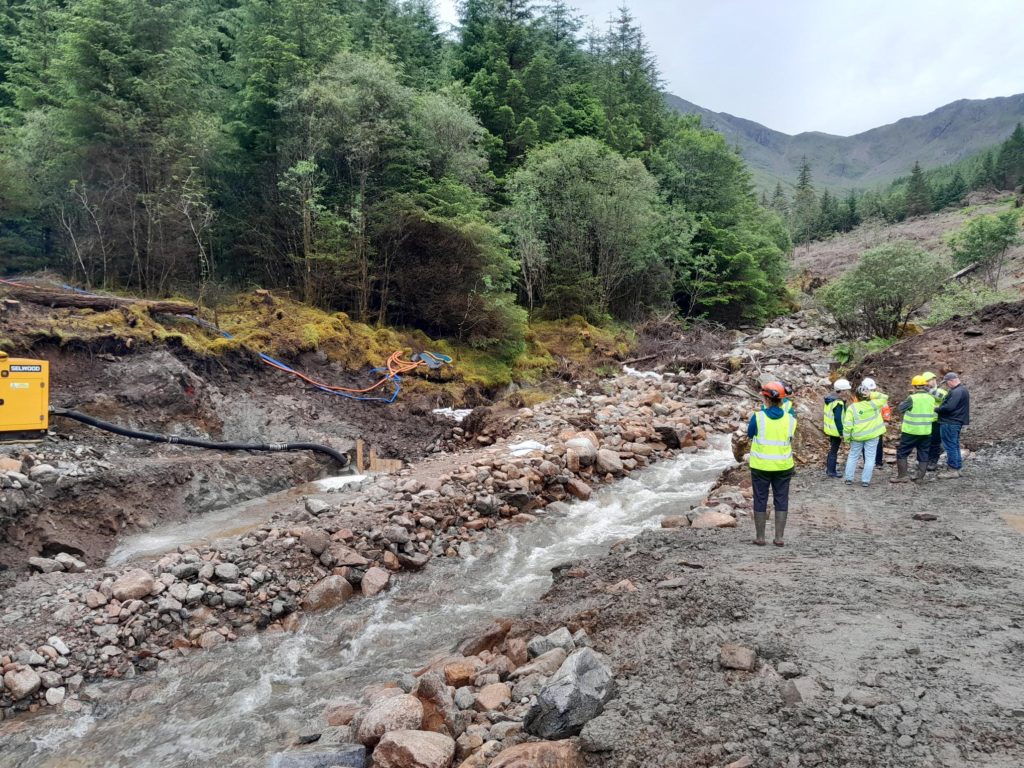 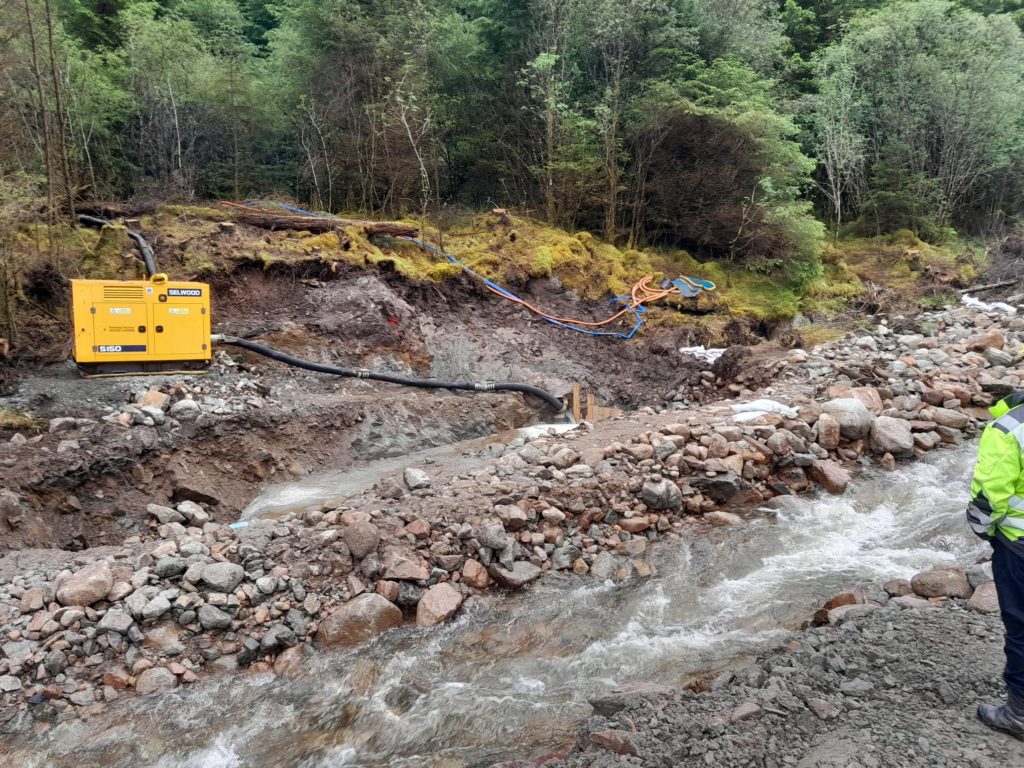