The site for a 547kW hydro scheme is located on land owned by Forestry and Land Scotland (FLS) at Glenachulish in Lochaber.

The Lochaber area in Scotland is a large rural part of the Scottish west Highlands. It stretches from Rannoch Moor in the south to the sea coastline including Ardnamurchan and Mallaig in the west. The main centre of population is the Highland town of Fort William which sits at the head of Loch Linnhe and at the foot of Ben Nevis, the highest mountain in the British Isles.

As part of a Community Asset Transfer (CAT), a lease will negotiated for the land at Glenachulish to Lochaber Environmental Group by Forestry Land Scotland. LEG will then have a lease agreement with LEG Power for site to allow it to construct and operate the Hydro Scheme over its lifetime.

There are a number of existing access tracks that the project can utilise for delivery and construction vehicles with a small new section of track being required from the existing access to the intake location.

A topographical survey commissioned by GCR in February 2020 resulted in slight changes to the location of the intake and the route of the pipeline. Within the site there is a disused Scottish Water intake and pipeline which has been decommissioned but the pipeline is still in place and the new pipeline will follow a similar route.

The area is a commercial plantation at present, and a number of these trees will need to be felled to allow construction of the intake, the powerhouse – which houses the Hydrohrom Pelton turbine – and to ensure access to the site for construction traffic; a plan is in place to replace any trees which have to be felled. 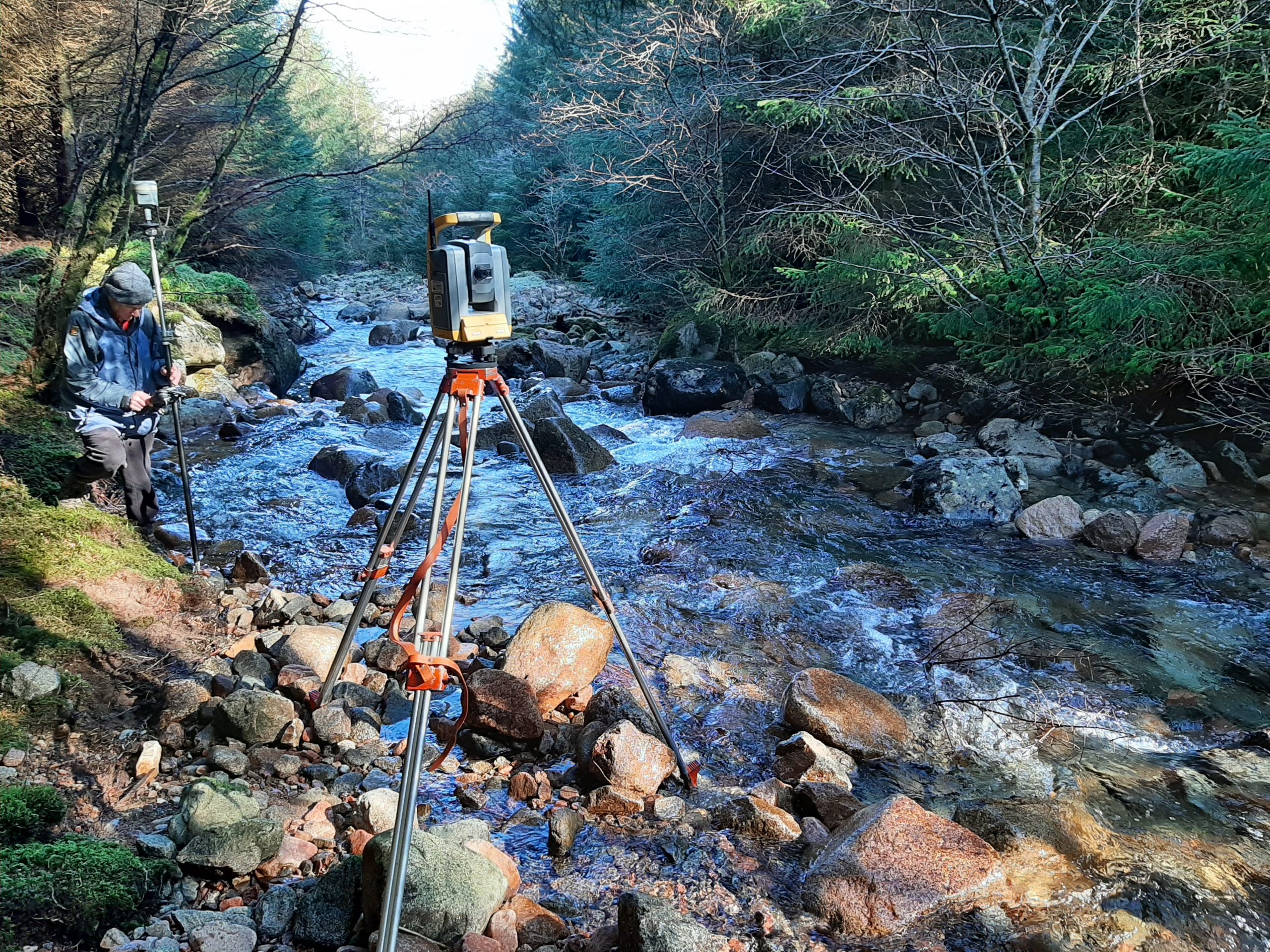 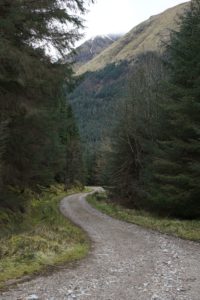 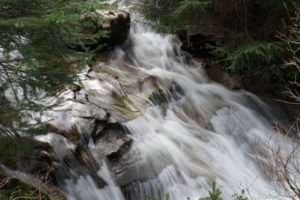 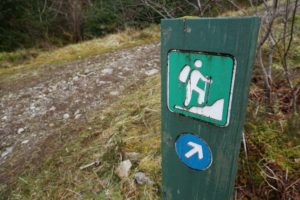 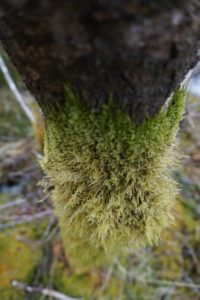 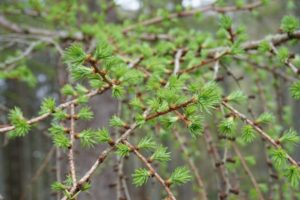 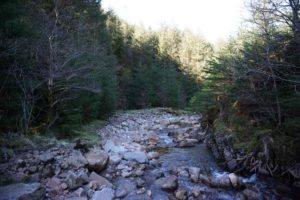